Is an Attorney and a Lawyer the Same Thing? 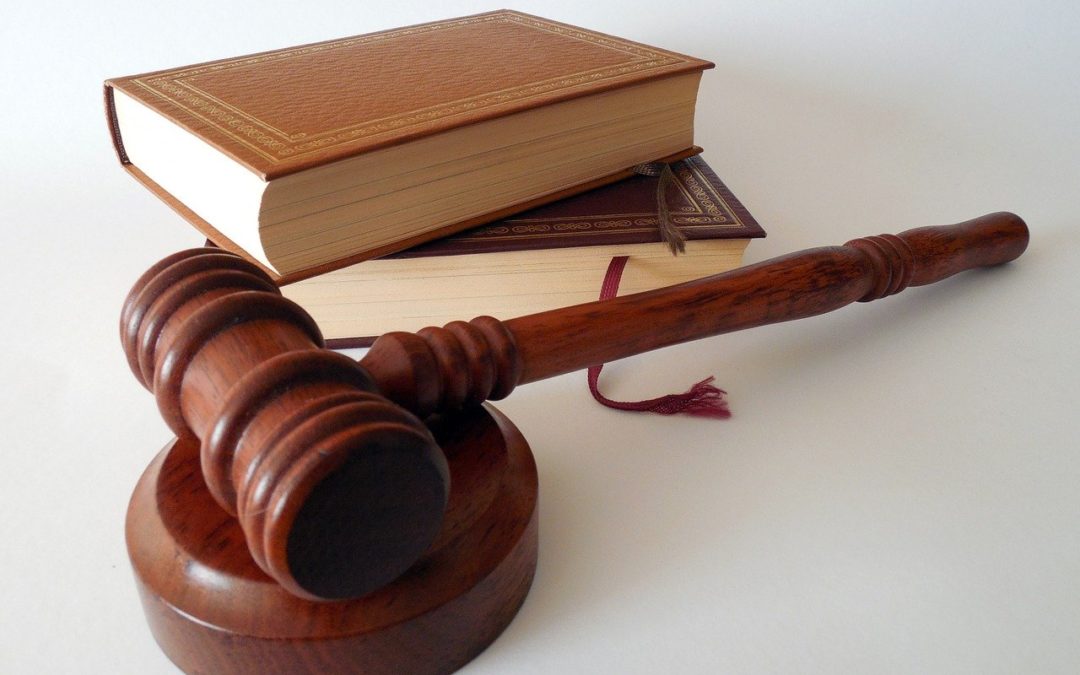 In the U.S., the terms attorney and lawyer are often used interchangeably. Do they mean the same thing? The fact is, though they are very similar, there is a slight difference between the two. Let’s look at the difference, and why it’s significant.

How Does Someone Become a Lawyer?

To become a lawyer, someone must be learned and trained in law. However, that person may not actually practice law, but give legal advice in various settings. Graduating from a law school within the U.S. qualifies one to be a lawyer. After graduation, this person can give legal advice to private parties.

To practice law and act as someone’s representative in court, however, that person must pass the bar exam and gain a professional license. That is the significant difference between lawyers and attorneys.

How Does Someone Become an Attorney?

The proper term for a practicing attorney is attorney-at-law. It’s a term first used in the 1760s. It’s the “official” term for a lawyer in the U.S., though it’s quite common to abbreviate it to “attorney.”

The word attorney derives from a French term that means “a person acting for another as an agent or deputy.” An attorney-at-law is legally qualified to prosecute or defend in court for a retained client. The attorney must pass the bar exam and gain approval for practicing law in a particular jurisdiction.

An attorney is always a lawyer, but a lawyer is not always an attorney. While the public may use the terms interchangeably, the Bar Association does not. The distinction is critical in who is allowed to practice law in court and who is not.

In civil cases, the attorneys are usually referred to as litigators, no matter if they are working for the plaintiff or defendant.

Do Other Distinctions Exist?

Outside the United States, other distinctions do exist when it comes to who practices law and in what role. In England and Wales, for example, you would hear about solicitors and barristers, instead of lawyers and attorneys.

Another term you might have heard is “advocate”. It is a term used for barristers in other countries around the world that use legal systems derived from English common law.

What’s the Meaning of Esquire?

You might have noticed some attorneys using the suffix “Esquire.” The word was originally used by males to designate a man of higher social rank. It was repurposed to act as an honorary title to those practicing law. It’s similar to a doctor using the prefix “Dr.”

The use of the term “Esquire” is not regulated, however. It can be used by anyone, with or without legal training or licensing. Never presume that someone is a practicing attorney just because they use the suffix “Esquire.”

While we freely use the terms “lawyer” or “attorney” as synonyms, the difference between the two is significant regarding who represents you in a court case. If you need the assistance of a criminal defense attorney, contact the Florida attorneys here at the Florida Defense Team.