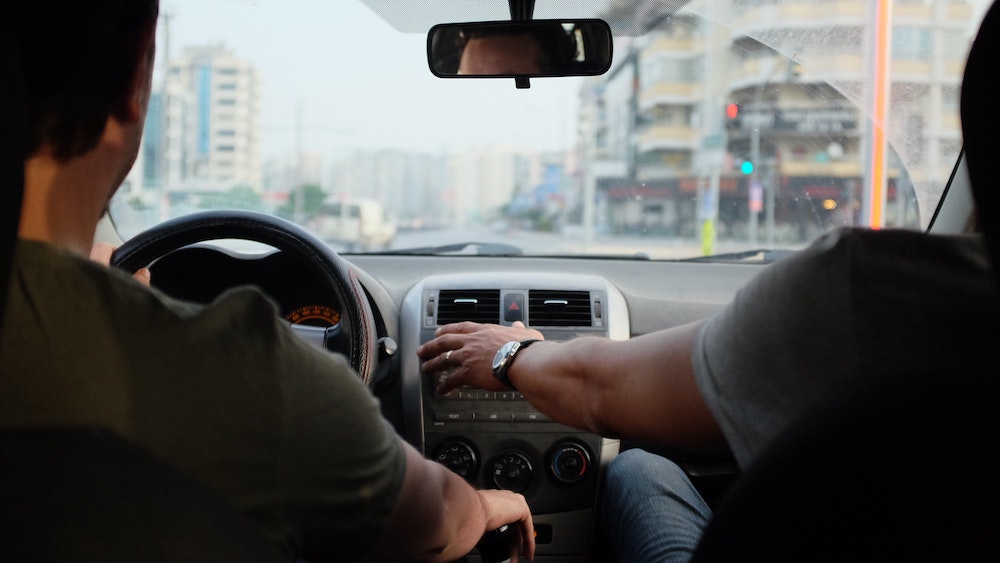 Florida highway patrol officers are very serious about safety on the state’s highways. The amount of traffic anywhere in the state is always intense, especially on the open road. Being caught in traffic while running at an excessive speed means that all drivers must compete to a degree just to avoid an accident in many cases.

But, when a motorist is driving erratically with no defensive driving situation, officers will be ready to issue a citation for unlawful driving behavior, which does not matter whether that is careless driving or reckless driving. The charges can be similar, but there are assuredly some distinctions between the two.

In some cases such as being involved in an accident or a borderline circumstance of driving under the influence, a citation can become a very serious legal matter that carries extensive penalties in the long run. That is why it is always best to consult with an experienced criminal defense attorney when you have been charged with reckless driving in Florida.

There is a very thin line between careless driving and reckless driving. That line is associated with intent and potentially wanting to intentionally create a problem for another motorist with reckless disregard. Many drivers violate speed limits on a regular basis, but still have their vehicle under control. Reckless drivers purposely drive with wanton disregard in a premeditated fashion, often creating very dangerous conditions on the highway for other motorists and passengers.

Many accidents on Florida highways are actually the result of reckless driving as opposed to careless driving when operators are distracted in some form. Intent is central to the difference, and it can be a very important negative factor concerning “reasonable doubt” in a reckless driving prosecution. Proven willful and wanton behavior on the highway can establish culpability.

There is a specific reckless driving charge in Florida known as “wet” reckless driving when a suspect is found to be under the influence of any type of drug or alcohol. This can be problematic even for those who are not drinking if they are under certain prescription drug medication regimens and drive on a regular basis.

Those charged with reckless driving by a suspecting officer will need the same aggressive legal representation as someone who is issued a wet reckless citation but not legally intoxicated. The BAC for a valid DUI charge in Florida is .08, but a driver who registers at .05 can still receive a wet reckless charge. Even in a non-alcohol situation, reckless driving charges can be applied by the opinion of the officer.

Often times, an experienced criminal defense attorney can get the prosecutor to reduce a DUI charge to a Wet Reckless which in that instance is a good thing given that a DUI charge is a mandatory adjudication (conviction), which would never be able to be expunged or removed from someone’s record.  However, with a first time wet reckless, or so long as adjudication is withheld, that person would avoid a conviction, points on their license, a DL suspension, and would likely then be eligible to have the record sealed if they have no other convictions on their record.

While jail time is not typically a component of the punishment, there are other penalties that include:

Never accept the notion that a reckless driving charge is not serious in Florida. The long term damage can have an impact on your future, and having solid legal counsel is always best. If you have been charged with reckless driving or DUI (driving under the influence) in Florida call a criminal defense attorney at the Florida Defense Team for comprehensive representation.