Is Yelling At Someone Domestic Violence? 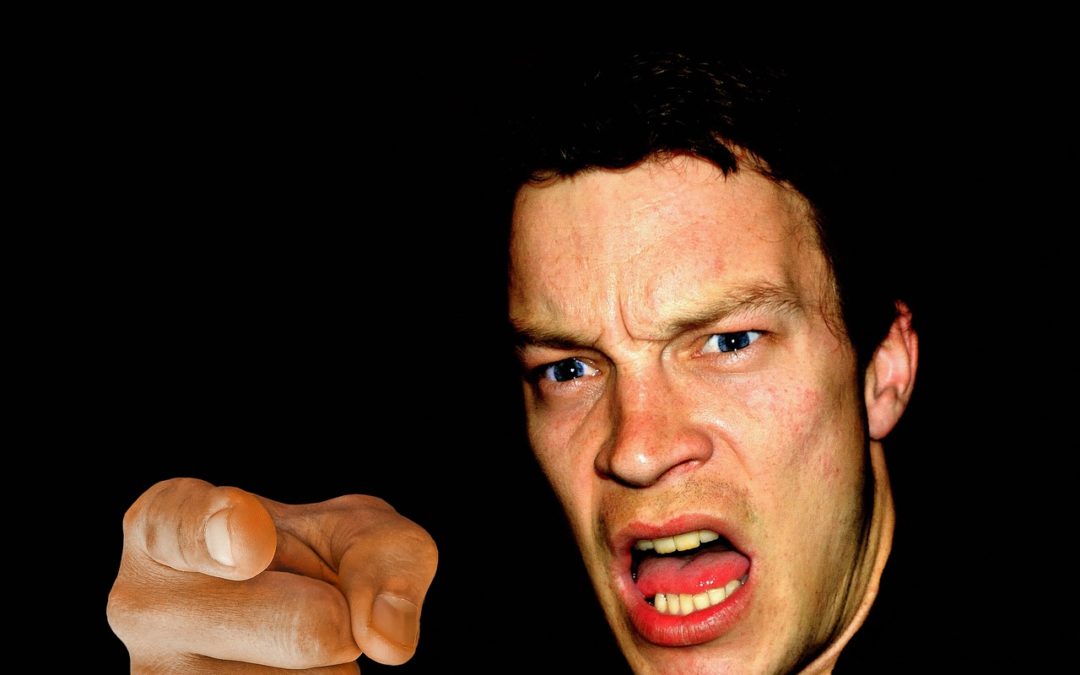 It’s also worth noting that many calls made to the police about domestic violence are made because someone nearby — a neighbor in the next apartment over, for example — heard the yelling and thought something was wrong. The police will then come and talk to the couple to see if anything physical happened. If so, someone could be arrested. In some cases, both people are arrested.

That being said, you’re not likely going to be arrested just for yelling at your spouse. If you cooperate with the police, they’ll likely tell you to calm down and then they’ll leave, having defused the situation.

Now, the thing to remember is that you could be arrested in some cases if you were yelling threats. Threatening someone with bodily harm or death can still count as assault, even if you never touch the person. This is doubly true if you were holding something — like a kitchen knife — that could have been used as a weapon. You could be arrested on those grounds even if violence did not yet occur.

If so, it’s important to know all of your legal rights. This is especially important if you don’t think you crossed any lines and you shouldn’t have been arrested to start with.