If Charges Are Dropped Does it Stay on My Record? 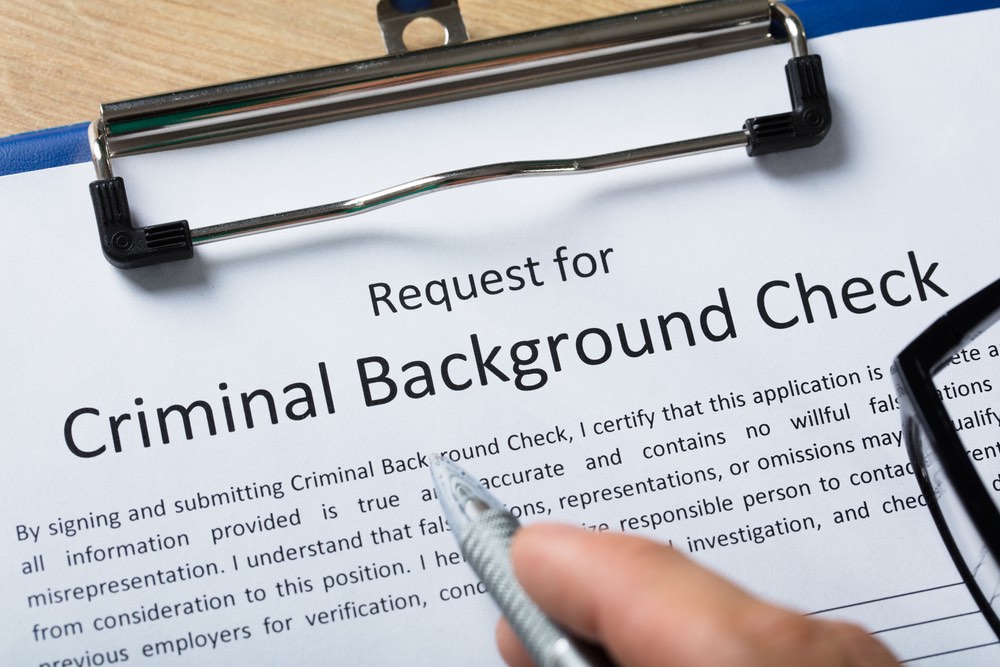 You may be asking yourself….. If my charges are dropped, does it stay on my record?

So many times people don’t realize that once an arrest is made, unless you seal or expunge it, that arrest will ALWAYS show up on a background check EVEN if the case was ultimately dropped, dismissed, No Info’d (No Information Notice meaning not suitable to prosecute/state didn’t file formal charges) or Nolle Prossed (Nolle Prosequi means to not prosecute).

Lots of times people ask me this question and I am surprised that their attorneys (if they had one) didn’t mention that it wouldn’t automatically go away.  Any employer who runs a background check (including landlord/apartment complex or educational institutions) will come across the record of the arrest.

The good news is most people will realize that despite the arrest being on there, the charge was in fact DISMISSED. However, if you were choosing between two potential hires and one had a prior theft charge and the other had no prior arrest history, who would you hire? It can’t help but make you wonder or question their character or why they were even in a situation that could lead them to get arrested.

Believe it or not, people DO get arrested for crimes they didn’t commit or for things they truly aren’t or weren’t guilty of, and their cases were either dismissed or they fought it to trial and the jury found them not guilty. You would think this goes off automatically, but it doesn’t.

Many have heard about getting their records EXPUNGED or getting them sealed. This is a legal process that will permanently remove your arrest from official records and should then no longer come up on background checks. However, what most people don’t realize is that you are only allowed one of these your entire life!  God forbid you get wrongfully accused of something twice!  Or worse yet, you are only entitled to it so long as you have never had ANY convictions for anything.

Here’s an example: We had a client who had a minor traffic criminal offense which he only had to pay a fine to resolve, but he was ADJUDICATED, meaning convicted of that. Normally, that may not be a big deal to some because they think, “well, it was just a misdemeanor.”

BUT, the problem is, when later he was charged with a serious theft charge that was a complete mistake since he didn’t know all of his rights, he accepted responsibility and pled to a probation sentence with adjudication withheld (no conviction) thinking that if he did everything right he could expunge it later. Well, it turned out he couldn’t because of the driving charge.

Thankfully, our firm was able to re-open his old driving case and have it modified to undo the conviction and we ultimately helped him get his record sealed.

Do You Qualify to Seal or Expunge Your Record?

If you are not eligible, we recommend you contact an attorney who handles restoration of rights or clemency type petitions. Our office currently does not handle those specifically, instead we handle all those where you qualify to seal or expunge in Florida as outlined above.

How Long Does it Take To Get Your Record Expunged?

The process to get your record expunged usually takes 8-12 months on average. With that said, we do provide letters of reference to employers or potential landlords to help explain that we are working on it and we feel you are qualified and are confident we will get this ultimately removed if appropriate.

How Much Does it Cost To Get Your Record Expunged?

The cost to expunge your record depends on the County where it occurred and if it was a felony or misdemeanor.  On average, our fees range $750.00-$1,000.00 for misdemeanor records and $1,250.00 – $1,500.00 for felonies. We do offer payment plans and include filing fees/administrative costs in our fees.

If you have questions on whether or not you’re eligible to have your record sealed or expunged, about what the difference between those is, or whether or not a plea you accept currently will affect your ability to get your record expunged/sealed, you need to consult with an attorney to go over your particular situation. This will set yourself up for the best possible chance to close that chapter of your life and move on to bigger and better things without being haunted by your past.

Please feel free to contact us if your original case was handled anywhere in Florida and you believe you might be eligible to seal or expunge your record.